While a no-foreign-transaction-fee credit card is the best way to spend money in Ireland, you’re going to need to access at least a little cash and often that means fees. Why pay more in fees than you need to? Here’s a few tips that will help.

The best way to get cash in Ireland is by using your debit card at any Irish bank with an ATM.

Sounds simple, right? It actually is (unlike car rentals in Ireland, ugh).

Why is using an ATM the best way to get money in Ireland?

The only fee you might pay would be from your home bank for a foreign/international withdrawal.

A foreign transaction fee from your home bank is often a one-time fee each time you withdraw money abroad.  It typically runs about $5.00 per withdrawal. Sometimes US banks charge a percentage of how much you withdraw (so call your bank to ask their policy).

I find credit unions have good rates and Charles Schwab has a great option with unlimited ATM withdrawals and no foreign transaction fees or currency hikes (they even reimburse you for any ATM fees you might be charged by other banks anywhere in the world).

There are a few ATMs that charge fees for extracting money in Ireland, but those are not connected to banks (think convenience stores or at the Dublin Airport). To avoid fees, seek out ATMs on the facades of brick and mortar banks.

Don’t buy lots of euros before you leave.

You could take a large amount of euros with you by going to your local bank or AAA and purchasing them before you trip, but this is problematic for a couple of reasons.

First, it is a security risk. Ireland is as safe a country as any, but its never a good idea to carry a large amount of cash with you while traveling.

Second, your home bank (or wherever you get your euros) will charge you a higher exchange rate to cover their costs (usually about 6-10%) than what the actual exchange rate is.

So doing a quick calculation, if you took 1000 euros with you, you’d be spending an extra $98.40 on AAA fees for getting the money here at home.

Don’t take a bunch of cash and expect to exchange it cheaply and easily.

Another way you could get euros would be taking a lot of US cash with you and exchanging it for euros in Ireland, but this puts you in the exact same boat or worse.

The airport currency exchange offices usually charge even higher exchange rates than home banks and you can no longer exchange US dollars inside Irish banks unless you are customer of that bank.

If you really want to bring euros with you, don’t go overboard. One hundred euros is enough to get you a cab and a meal if need be before you need to seek out an ATM.

Order enough that you feel comfortable and get the rest in Ireland.

How to find an ATM in Ireland:

There are plenty of ATMs in Ireland–particularly in the cities and larger towns.

If you plan on staying in only small rural villages, it might be a good idea to pay attention to where the nearest ATMs are.

Check the logo on your debit card and use the ATM locator for that bank’s network.

So what do we usually do?

First, I call up my bank and tell them I will be in Ireland so they have a heads up that I’ll be using a card somewhere new.

While I ‘ve got them on the phone, I will reconfirm the foreign withdrawal fee for ATMs in Ireland.

I also ask if there are any limits on how much I can take out at one time. This is especially useful to know if we’re staying at any cash only B&Bs that I might need to stock up for.

We usually withdraw a lump sum of a couple hundred euros when we arrive. I split it up between the two of us and place a little in a secret stash in our luggage somewhere.

Joe and I take out more as we need it, but, these days, I find we can use a credit card more often than not.

Using your Credit Card in Ireland

Credit cards are the very best way to access money in Ireland. Since our cards don’t have any foreign transaction fees, we get the actual exchange rate at the exact moment that we swipe our card.

Since we use our credit card as much as we can, we generally don’t have to visit the ATM much more than that first initial withdrawal anyway.

Call that credit card company up (just like you did with the debit card) and let them know you’ll be in Ireland.

You may get asked what currency you want to have your credit card charged in when making purchases in Ireland.

Always have them charge in the local currency (euros or pounds).

If you say US or Canadian dollars, you run the risk of Dynamic Currency Conversion, or getting charged an additional convenience fee for charing in your home currency.  Sure you’ll know what the cost is in dollars, but you’ll end up paying more for it.

Side note: Vendors aren’t being sneaky when they ask which currency you want. The fee is assessed from the merchant’s service provider that processes the transacation. Usually, the tellers see the question pop up on their point of sale system and need your consent either way to move forward with the transaction.

Just say the local currency and you are all good!

Everything above applies to Northern Ireland too (hooray!).

You don’t need to do anything different for your travels up north. Just know they use the pound instead of the euro.

If you plan on traveling there and the Republic of Ireland, make sure your credit card and debit card banks know that you’ll be in both locations. 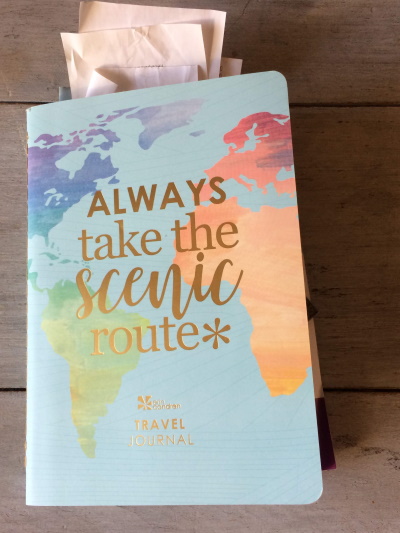 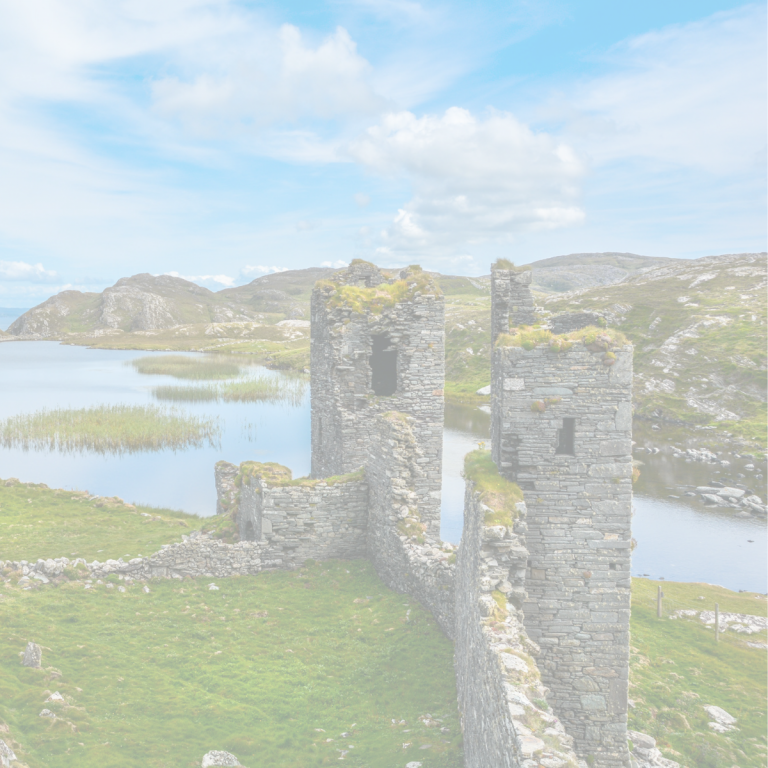 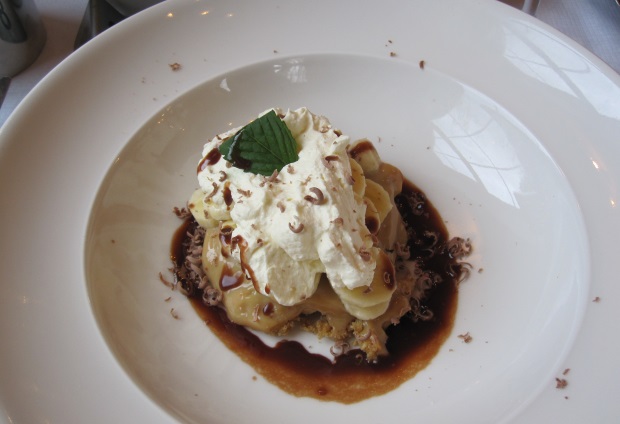 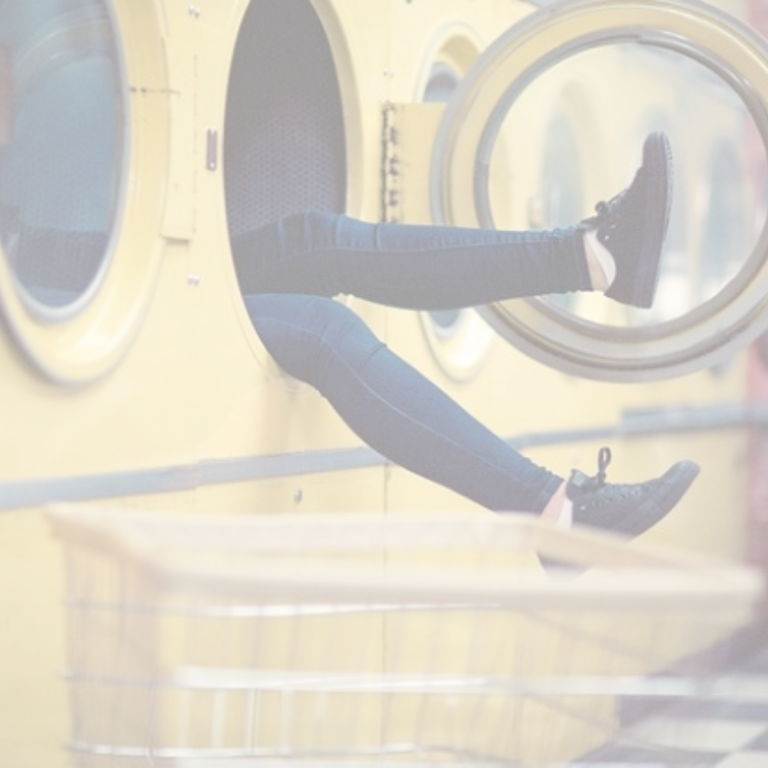 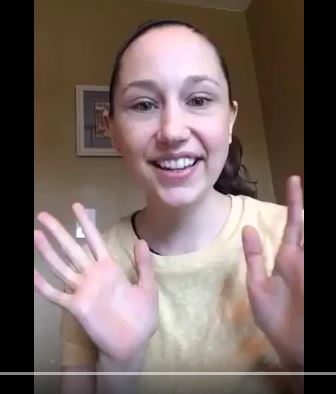 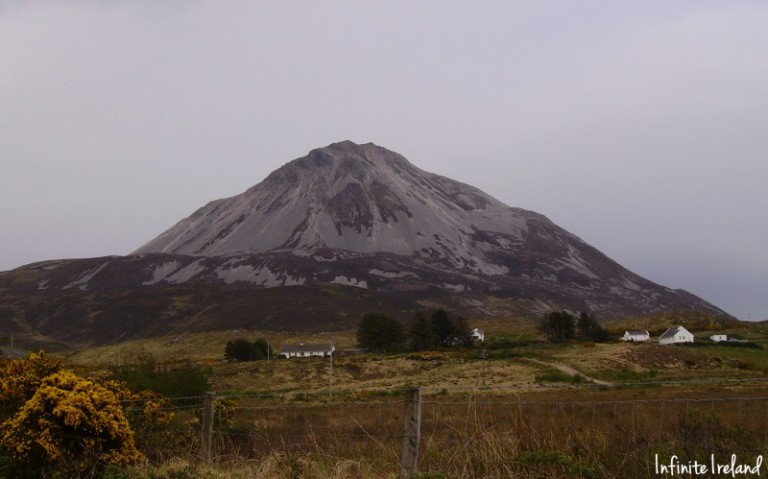 Hey! It’s nice to meet you! 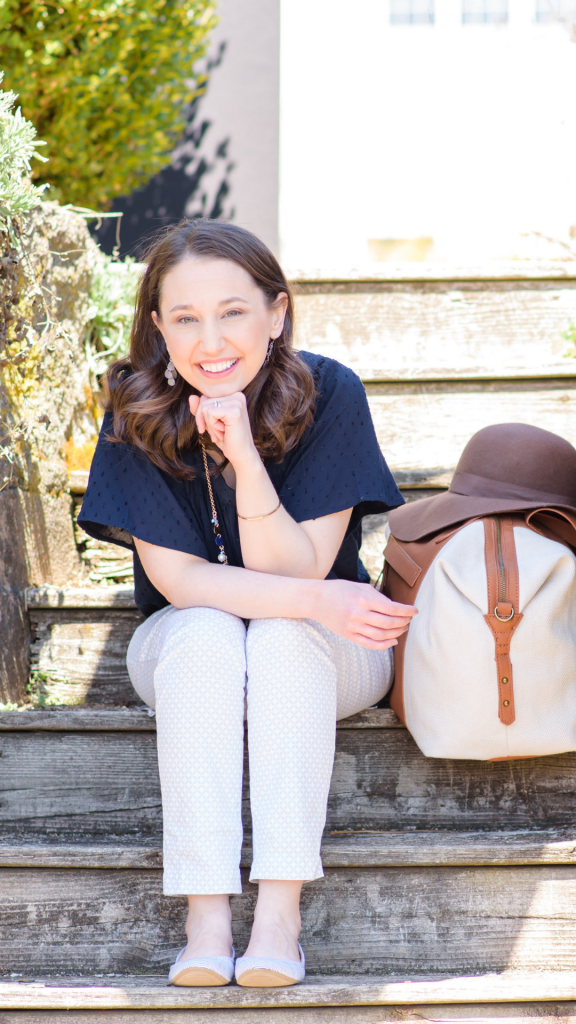 My name is Stephanie Chastain and I am the owner of Infinite Ireland Travel Co. I’m a lover of peanut butter chocolate cups and kitchen dance parties. My hubby, Joe, and, now, two adorable little boys love to soak up Ireland’s scenery, culture, food and craic (that’s Irish for fun). Learn more about me.

We use cookies on our website to give you the most relevant experience by remembering your preferences and repeat visits. By clicking “Accept All”, you consent to the use of ALL the cookies. However, you may visit "Cookie Settings" to provide a controlled consent.
Cookie SettingsAccept All
Manage consent

This website uses cookies to improve your experience while you navigate through the website. Out of these, the cookies that are categorized as necessary are stored on your browser as they are essential for the working of basic functionalities of the website. We also use third-party cookies that help us analyze and understand how you use this website. These cookies will be stored in your browser only with your consent. You also have the option to opt-out of these cookies. But opting out of some of these cookies may affect your browsing experience.
Necessary Always Enabled
Necessary cookies are absolutely essential for the website to function properly. These cookies ensure basic functionalities and security features of the website, anonymously.
Functional
Functional cookies help to perform certain functionalities like sharing the content of the website on social media platforms, collect feedbacks, and other third-party features.
Performance
Performance cookies are used to understand and analyze the key performance indexes of the website which helps in delivering a better user experience for the visitors.
Analytics
Analytical cookies are used to understand how visitors interact with the website. These cookies help provide information on metrics the number of visitors, bounce rate, traffic source, etc.
Advertisement
Advertisement cookies are used to provide visitors with relevant ads and marketing campaigns. These cookies track visitors across websites and collect information to provide customized ads.
Others
Other uncategorized cookies are those that are being analyzed and have not been classified into a category as yet.
SAVE & ACCEPT